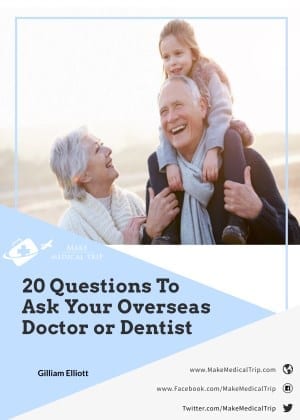 Inside Man: A CNN Story Documenting An American Traveling To Thailand For Healthcare

Home Inside Man: A CNN Story Documenting An American Traveling To Thailand For Healthcare 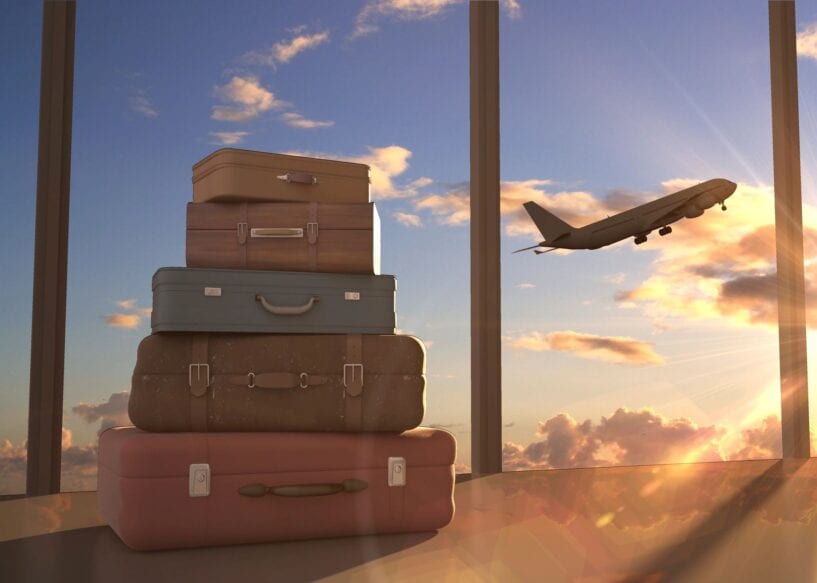 You might not think that someone who once ate nothing but McDonald’s food for an entire month is someone you should ask for advice about the best way to access health care.

American television host and documentary filmmaker Morgan Spurlock covered his medical tourism trip to Bumrungrad International Hospital in Bangkok, Thailand for his prime-time show Inside Man. Spurlock made a name for himself with his 2004 feature-length documentary Super Size Me, which exposed the health-effects of McDonald’s food on an average adult. Since then he has gone on to feature in other documentaries and host the hit TV show 30 Days with Morgan Spurlock.

Spurlock’s story is all too familiar to us at Make Medical Trip. After finding out he needs an MRI to determine if he needs shoulder surgery, Spurlock becomes quickly frustrated trying to compare out-of-pocket prices for a basic medical procedure. He calls 6 different clinics around his home in New York City and receives estimates ranging from $600 to $2600. He talks to Dr. Micheal Sparer, Professor of Health Policy and Management at Columbia University, to find out why it was so hard for him to get an answer.

Dr. Sparer explains that the “extraordinary variation” in the cost of everything related to health care in the US is partly due to the fact that health care providers are “not interested in communicating the true costs to the patient. They would rather have that conversation with the payers,” he said.

Spurlock goes on to explain that the reason there are so many uninsured and under-insured patients in the United States has to do with the US doubling-down on private insurance after World War II. Most other industrialized countries began developing nationalized health care schemes. Instead, the US offered tax breaks to employers that covered their employees health insurance.

Since most patients were paying by using private insurance companies, doctors and clinics began raising their prices to maximize profits. Insurance companies raised premiums to keep up, and soon began pricing out low-income and then middle-class Americans. In recent years, many Americans have also found themselves with health insurance that doesn’t begin to cover their health expenses and still find themselves bankrupted due to high copays and deductibles.

Spurlock booked a trip to Bumrungrad International Hospital online. He was immediately struck by the price transparency available abroad. He was amazed to find that even flying all the way to Bangkok and with his accommodations he would still pay less out-of-pocket for imaging and surgery than he would staying home.

After arriving at the hospital, Spurlock was whisked away after waiting just seconds for his consultation. His consultation determined that he needed an MRI, and he was immediately sent to have one done. After the MRI, he went straight back upstairs for the results to be interpreted by his doctor. The very same day, it was determined that he wouldn’t need surgery and simple exercises would help rehabilitate his rotator cuff. Spurlock paid $400 in Thailand, flat rate, for the MRI and two expert consultations. He received his bill right away in the lobby.

Spurlock was able to interview a few other international patients while he was there. Andrew Day, an American patient who was there for a follow-up after having back surgery, was also impressed by how efficiently the hospital was run. He had previously visited Bumrungrad for regular check-ups and when he needed back surgery he thought it was a no-brainer. He had to stay in Bangkok for recovery, and paid about $100 per day to recuperate in a luxury hotel with a view of the ocean.

Another patient, William Brockwell, enjoyed the more personalized care. Brockwell visited the hospital to have a battery replaced in his Pacemaker. He found the hospital much more efficient than hospitals in the US, the doctors in Thailand take more time with patients, and that the conditions in the hospital were better than those in the US. The longest he said he waited to see a doctor in Thailand was 15 minutes. In the US he was accustomed to waiting up to 2 hours, he said. How much did he pay to stay in the hospital to recover? “A two-person room was about $120 per night,” Brockwell said.

Spurlock decided while he was there to get an Executive Check-up; a full-body checkup which includes bloodwork, a cardio stress-test, an eye exam, a chest x-ray, and a full abdominal ultrasound to check the entire body for disease. The series of exams is completed in a single day. He also decided to have a colonoscopy, which used the latest technology and involved swallowing a capsule containing a set of cameras which transmitted images wirelessly to a device he carried around with him.

Dennis Brown, the CEO of Bumrungrad, doesn’t shy away from the point that catering to patients this way is just smart business. “That’s the patient population’s expectation,” he says of the hospital feeling more like a hotel than a medical center, “We are providing care to people that are spending disposable income.” And it’s a successful business model; one that pulls in nearly $500 million every year. “People are coming here more because of the access, the level of the sophistication of the doctors, of the technology, that is not available at home.”

Spurlock had a great experience with medical care in Thailand. Like so many medical tourism patients, he started by doing his research through a reputable medical tourism company. He choose an accredited hospital with a long track record of treating international patients and board-certified doctors. In short, Spurlock’s successful trip was as much about him doing his research ahead of time as it was about the doctors doing their jobs well.

Spurlock’s bill after the Executive Check-Up and colonoscopy? $3000. $4300 including his flights and hotel. In America, the average estimated price for just the medical services he received reached as high as $14000. The numbers speak for themselves.